A Girl and Her Dad 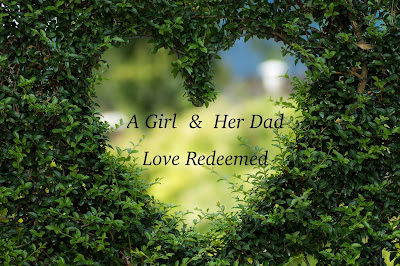 If you have read the recent posts, 19, Knocked up & no good , Honor Thy Father, you have been given a small picture of me, my dad, and generational sin. The conclusion to this is about the Lord and his hand upon my life even before I knew him. It's about how he provided the way for me to find healing and forgiveness and love after abuse.

I was 16 years old when my father almost drank himself to death. He had stripped the lining of his esophagus and was bleeding internally so severely that they weren't sure if they could save him. They told us that if he lived through the night, he would not live another five years.

I went into that hospital chapel that Christmas night, and I prayed to God, whom I did not know, for my father to die. This was a result of all the verbal and emotional abuse that happened in my home. I thought life would be so much better without him. The Lord disagreed; my father made it through the night and lived another 25 years with a cirrhotic liver. This turned out to be a gift from God. I just didn't know it at the time.

My father stopped drinking, but the abuse didn't stop. He wasn't quite as mean sober as he was drunk, but it definitely wasn't the "Happily Ever After" I had thought it would be.

Even though it wasn't always easy or pleasant, my dad was there through the significant milestones of life, and I was thankful. He helped me pick out my wedding dress, and he gave me away when the day came. He was alive to see my oldest son carry on his name, and my youngest son carry on his looks and so much more.

Later in his life, he wavered back and forth in sobriety. I could tell by how he would talk to me. When he could be nice, we spoke often. All these years later, I can still hear his voice when he would pick up the phone, excited to hear from me.

When he couldn't be nice, we didn't talk at all. Again, I find myself so thankful for the times he could be nice. It was in those times that I learned the most about who he was and what his struggles were. These conversations ended up being provision from the Lord that I didn't know I needed at that time.

The last time my dad broke his sobriety, he ended up in the hospital, and I flew home immediately. It was the "fixer" in me that got on the plane, but I was hopeful for the time he and I would spend together. I had visions in my head of me sitting in his hospital room doing bible study while he watched TV, maybe the occasional conversation about the Lord. Those hopes quickly fell apart. As soon as I got to the hospital, he shared one of his grandiose ideas that I didn't understand and didn't approve of. We fought, and he threw me out of his hospital room. I flew home the next day. He died approximately ten days later in the middle of the night with my mother by his side and me on the phone trying to get back.

The story doesn't end there, though. Praise be to God! The Lord came in to cover my hurt and heal my wounds. The Lord gave me the freedom, through forgiveness, to love my father in a way I could not do when he was alive. I am not filled with the pain of abuse, but gratitude for the unanswered prayer when I was 16! The Lord has given me beauty for ashes and truth to replace the lies of the enemy. He also left me with a parting lesson from my last encounter with my dad. He has taught me to try to look beyond what I see, listen for what is not spoken, and to love what I do not understand.

Glory be to God, for he is the redeemer of all things, even a broken relationship with a girl and her dad who are separated by death.
Alcoholic Broken Dad Death Father Glory God Honor Love Redeemer Relationships Unanswered Prayer 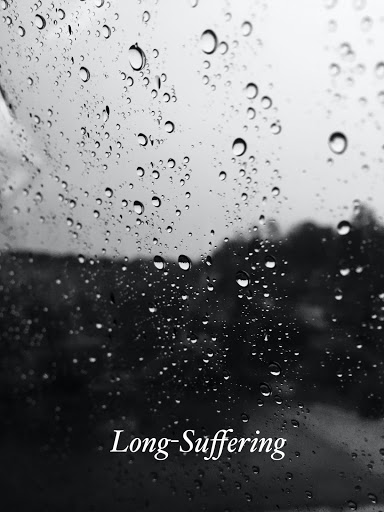 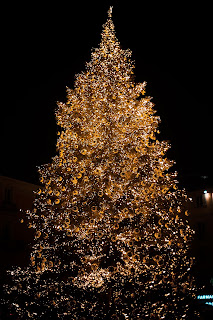 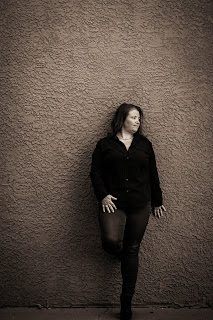